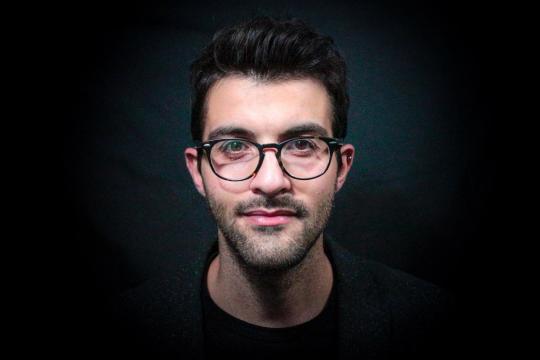 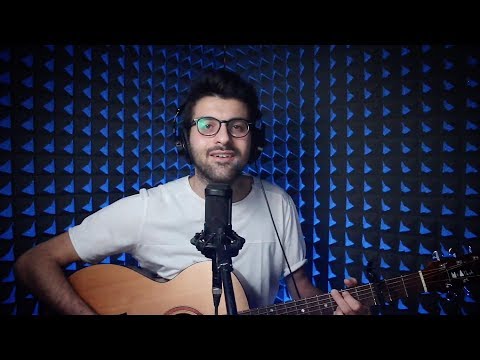 My goal is to give you the best soundtrack for your event, from dancable songs to quiet background.

Mr Alboh is a professional musician, he's been playing over 500 shows all around the world. Since years he lives all around Europe, divided between Milan, Munich and Berlin, he won a competition against Cat Stevens and signed the soundtracks of the successful film “Ostfriesisch für Anfänger” with Dieter Hallervorden, 4 albums, an average of 150 gigs per years, sharing the stage and festivals with artists such as Liam Gallagher(oasis), Stu Larsen, Ida Gard (supporter of Bob Dylan), Max Gazze, he won the auditions of X Factor Italy and took part at the TV show until the boothcamp (24 people on 68000), he signed 4 soundtrack for the TV serie “Parenthood” (“Tutto può succedere” on RAI1) and acted in the role of himself.

there are different live set up, it can be solo, or with a band sound (looping multile instruments) or DJ set depending on your needs.