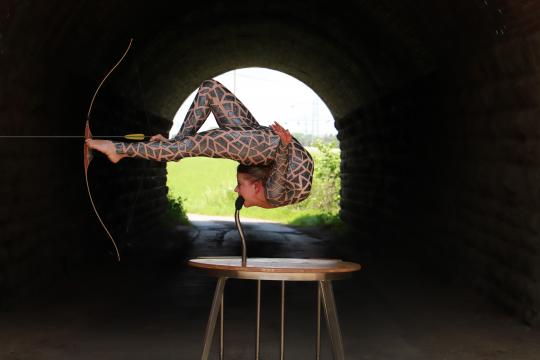 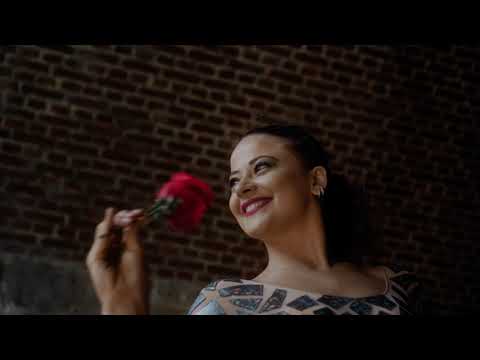 Manuela Mücke is a contortionist and akrobat. She is born in Tirana, Albania as third daughter of a non artist-family. She began her career in the National States Circus of Albania (Cirku Kombëtar) in Tirana at the age of 9 years. This Institution, which is only for the most talented artists of Albania, enjoys a very high reputation in Eastern Europe and it was on honor for Manuela to be trained and later to perform for the National Circus for many years.

During her apprenticeship it became obvious, that Manuela was much more flexible than any other student. In this time she starts a special training to get a fully trained Contortionist with a variety of shows. After her apprenticeship she worked 7 years as a profesionale artist in the National States cirsus in Tirana. When she left the circus,she was a big star in Albania, known for her beautiful shows and presentations.

In the year 2000 Manuela Mücke left Albania to make her experience in Europe.

In the years 2000 to 2013 Manuela was travelling with various circuses and show companies in Italy and other parts of Europe.

2013 Manuela moved to Germany, where she decided to improve her skills by doing additional training included lessons in the Choreography and dance as well as learning additional languages.

Under the guidance of the most reputable management in contortion worldwide, Manuela took on learning new contortion elements, training every day to create new poses, tricks, and elements for a completely new show.

Amongst these new tricks Manuela learned to shoot a balloon in a contortion pose on a so called Marinelli Toothstand. This trick is normally performed separately. Either the Arrow & Bow Trick or the Marinelli Trick.

Manuela is the only artist WORLDWIDE to perform this very difficult combination in one pose or trick!